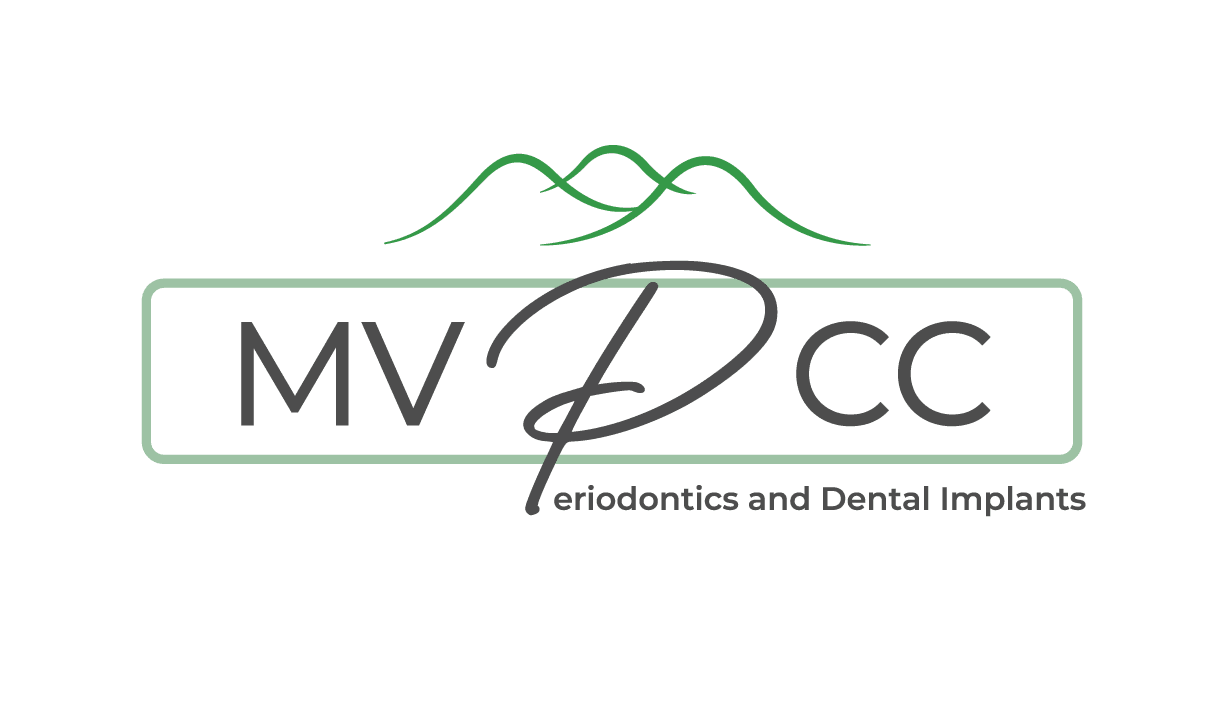 Immediately following dental school, Dr. Riffel completed a general practice residency at the University of Iowa Hospitals and Clinics with an emphasis on comprehensive dental treatment as well as advanced training in oral surgery and anesthesiology. Then, Dr. Riffel completed her Periodontics certificate and Masters of Science with a specialty in Oral Medicine at the University of Iowa. Dr. Riffel is a Diplomate of the Board of Periodontology since 2013.

1. Favorite sports team? Iowa Hawkeyes
2.  Favorite color? Pink
3.  Person, you admire the most, and why? My grandmother bc she was always so giving and generous in spite of coming from poverty.
4.  Favorite prophy paste flavor? Peppermint
5.  Dream bucket list trip location? Bora Bora
6.  Favorite food? Thai
7.  Why do you love dentistry? I love connecting with people and helping ease their anxieties about treatment.
8.  Favorite thing to do on the weekend? Spending time with my husband and pups.